The theme for the conference was "Building the Future of Rail".

This year the CARS' team is working hard to make this event as sustainable as possible. ?

Safety Award:
This award recognizes initiatives in people safety, innovation, technological advancements, outstanding achievements, and any other
positive influence a supplier has brought forward to improve the overall safety of the railway industry.

Diversity Award:
This award was established to recognize and celebrate businesses that champion diversity in their companies, and leaders for
developing and cultivating diversity strategies in their organization, in addition to communicating the rationale for these strategies to employees.

Innovation Award:
This award is for members that developed advanced or innovative technologies to meet the needs of the rail industry.
This business contributes to making a strong and rapidly growing innovative industry and is creating a positive impact on rail and the community.

Lifetime Achievement Award:
This award is awarded to recognize the contributions over the whole of one's dedicated career to improve the Railway Industry. 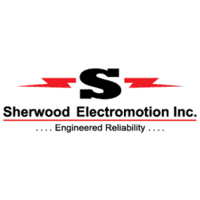 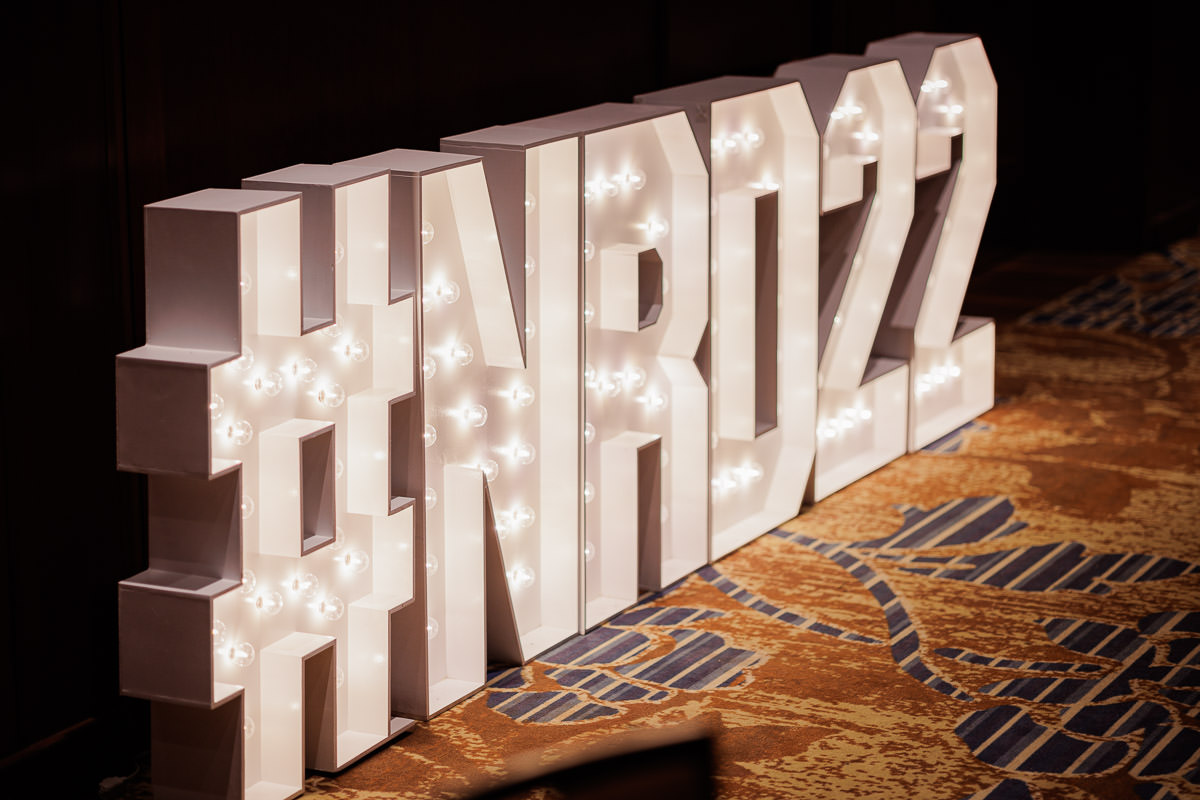 Connect with the CARS Team at NRD@railwaysuppliers.ca