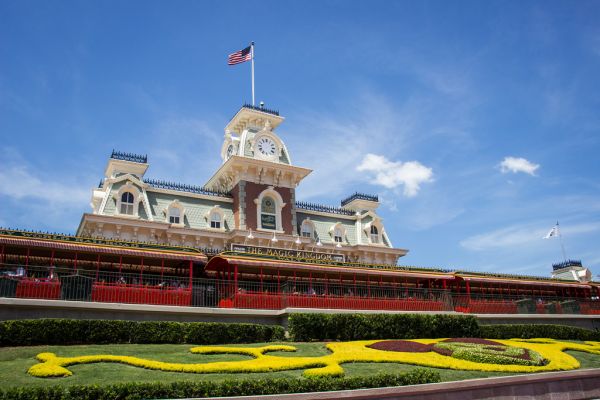 "Walt Disney was a railroad enthusiast. His love for trains was passed on by his uncle who had been a steam locomotive engineer. He also grew up in an era in which steam trains, and the promise of faraway travel they brought with them, appealed to many. It was Walt’s passion for trains that in 1950 made him build a live steam backyard railroad in the garden of his home at 355, Carolwood Drive, Holmby Hills, Los Angeles, California, USA. He called it the ‘Carolwood Pacific Railroad’." (Designing Disney, 2009)