Canada’s leading rail industry event will feature a 60-exhibitor trade show, and workshops on key issues such as safety, trade, infrastructure and innovation

Yves Desjardins-Siciliano, VIA Rail’s President and CEO, will open the three-day conference and trade show by presenting his vision for modernizing Canadian passenger rail service, including VIA Rail’s dedicated tracks project for the Quebec-Windsor corridor.

David Ferryman, Vice-President System Engineering for CN, will deliver a special address on how CN is building for thefuture,investing in safety, technology and infrastructure and collaborating with stakeholders.

CRS will also feature workshops on topics such as safety, trade, innovation, and infrastructure, and a trade show showcasing the latest railway industry technologies from close to 60 companies from across North America.

Members of the media are welcome to explore the trade show following the opening plenary. CRS workshops will be closed to the media; however, interviews may be available upon request. 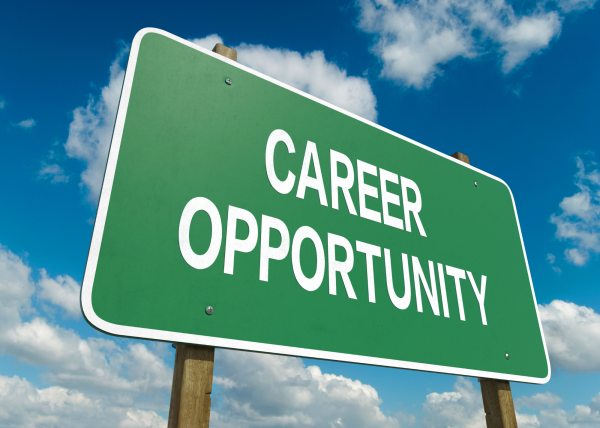 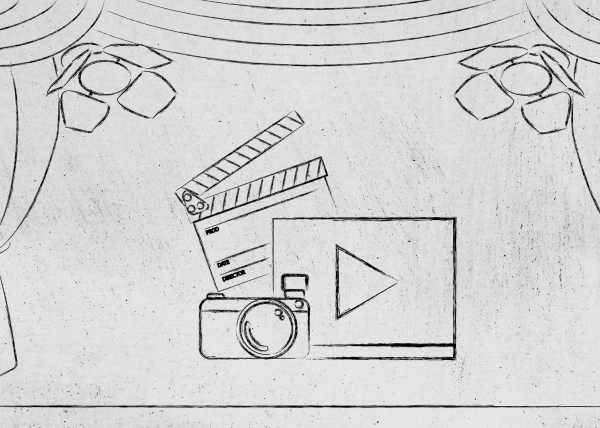