Today, Ontario announced four new GO Train stations along the Barrie and Kitchener GO Transit lines as part of Metrolinx's Regional Express Rail (RER) program - one each in the areas of  Bloor and Lansdowne, Spadina and Front, Liberty Village, and St. Clair West and Keele in the City of Toronto. The proposed new GO Train stations support the City of Toronto's SmartTrack plan.

RER is one way Ontario is providing faster, more frequent and more convenient transit service across the Greater Toronto and Hamilton Area, including introducing electrification of core segments of the network by 2024. The program will also help reduce congestion, connect people to jobs and minimize greenhouse gas pollution by reducing car trips and improve travel times.

Ontario is making the largest investment in public infrastructure in the province's history -- about $160 billion over 12 years, which is supporting 110,000 jobs every year across the province, with projects such as roads, bridges, transit systems, schools and hospitals. In 2015, the province announced support for more than 325 projects that will keep people and goods moving, connect communities and improve quality of life.

Expanding and improving GO Transit is part of the government's economic plan to build Ontario up and deliver on its number-one priority to grow the economy and create jobs. The four-part plan includes investing in talent and skills, including helping more people get and create the jobs of the future by expanding access to high-quality college and university education. The plan is making the largest investment in public infrastructure in Ontario's history and investing in a low-carbon economy driven by innovative, high-growth, export-oriented businesses. The plan is also helping working Ontarians achieve a more secure retirement. 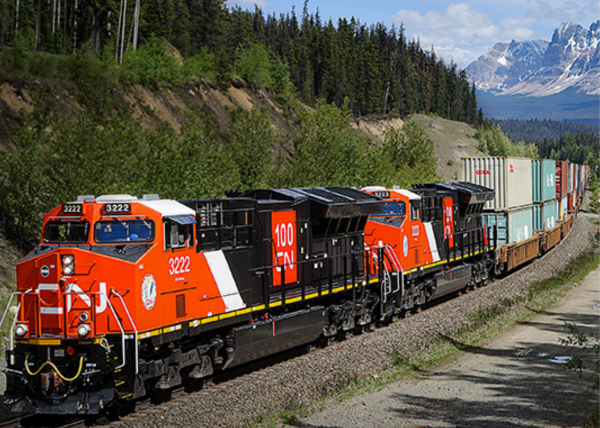 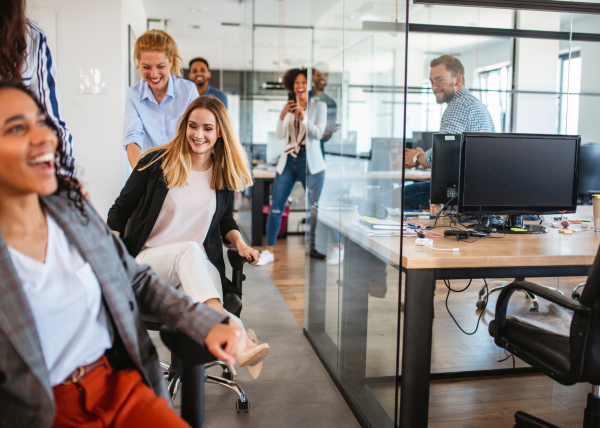 In honour of National Fun At Work Day, here is today's work fun fact!   Did you know that... "Worried that office humor will lead to distraction? Studies show increased...